According to a statement from Liberate Don't Incarcerate, community members are gathering to learn about and contribute to co-creating a different Washtenaw County grounded in liberation and love. According to the group, over the last few months, Liberate Don't Incarcerate has facilitated spaces for visioning a world where police and prisons are not necessary. The organization strives to see a world that would provide services to meet everyone's needs and where community would have control. The art event, held at Riverside Park, provided a display of this visioning.

People attending the event were encouraged to join in and add to the vision. 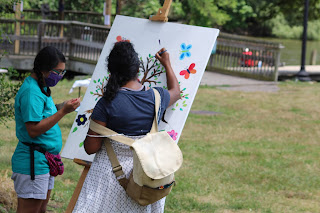 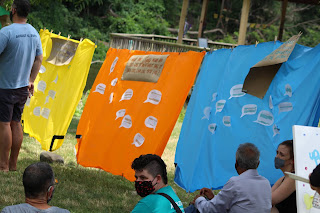 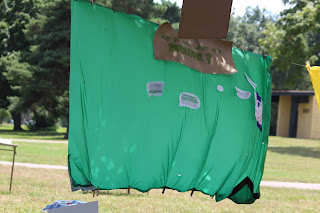 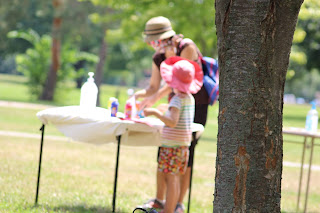 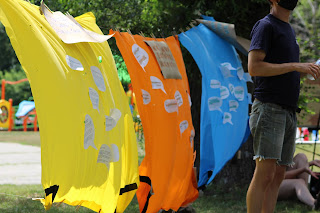 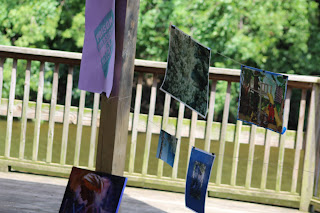 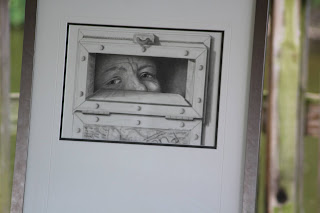 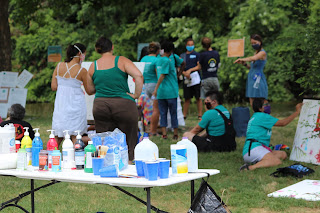 at 5:05:00 PM
Email ThisBlogThis!Share to TwitterShare to FacebookShare to Pinterest