The National Federation of Federal Employees to hold rally with Labor to End the Shutdown On Thursday Jan 10 at White House. 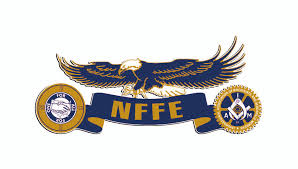 The National Federation of Federal Employees (NFFE) is co-chairing and organizing a federal employee workers rally that will take place on Thursday, January 10 at the White House. The rally will protest the government shutdown that has furloughed hundreds of thousands of financially suffering federal employees and has forced thousands more federal workers, also hurting financially,  to work without pay. This according to a January 7 press release from the NFFE.

According to the NFFE, the demonstration will start at noon at the AFL-CIO headquarters at 815 16th Street NW Washington D.C. There will be a march to the White House following keynote speakers.
at 10:34:00 AM
Email ThisBlogThis!Share to TwitterShare to FacebookShare to Pinterest