A rollover collision occurred Monday night at the intersection of Washtenaw and Mansfield in Ypsilanti. The two car crash happened at approximately 6:00 pm. Ypsilanti Police and the Ypsilanti Fire Department responded to the scene. Both vehicles were heavily damaged. Ypsilanti Police informed Purple Walrus Press that there were no injuries.

The accident caused a back-up on Washtenaw between Hewitt and Mansfield. As of 6:30 pm the scene of the accident began to clear. 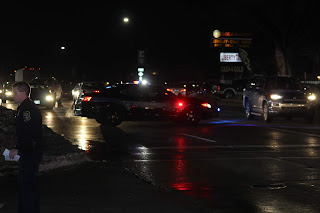 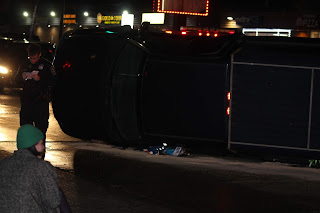 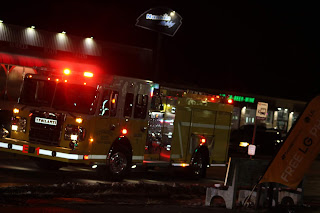 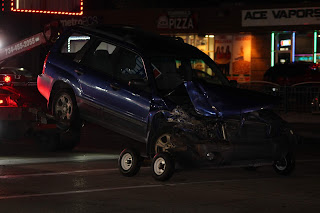 at 7:16:00 PM
Email ThisBlogThis!Share to TwitterShare to FacebookShare to Pinterest