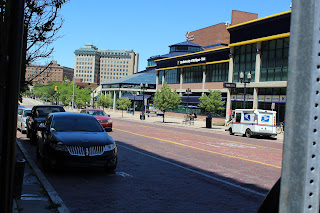 According to a press release from the City of Flint, 4,924 lead-tainted service lines have been replaced in the city of Flint under Flint Mayor Weaver's Fast Start Initiative to date. The goal of  Weaver's initiative is to replace the water service lines of 6,000 homes in Flint. The initiative began in March of 2016.

Four companies have undertaken the job of digging up and replacing the lead-tainted Flint service lines. The water lines run from the street to the meter located inside the homes of residents. This is phase four of Fast Start.