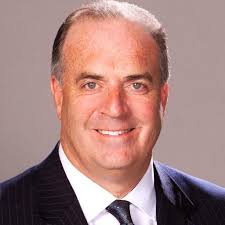 Tuesday afternoon, October 24, Flint Congressman Dan Kildee (MI 05) issued a statement in strong support of Congressman Elijah Cummings, the Ranking Member of the House Committee on Oversight and Government Reform, who as of today requested that Governor Rick Snyder be given a subpoena in order to request answers about when he first learned of the Legionnaires' outbreak that occurred in the Flint Area during the Flint Water Crisis.

According to Congressman Cummings, ""Governor Snyder has been obstructing our investigation for months, and it is now clear that the only way he will turn over the documents we asked for is if he is compelled to do so." "We must obtain the documents that Governor Snyder has been withholding from Congress since we first requested them on a bipartisan basis back in February 2016,"

at 5:40:00 PM
Email ThisBlogThis!Share to TwitterShare to FacebookShare to Pinterest