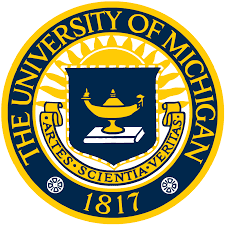 On November 1, White House photographer Ken Walsh will be speaking at the Gerald Ford Library about presidential photographs that have shaped fundamental impressions and public images of presidents through the artistry of photography.

Ken Walsh is a long-time White House correspondent, one of the longest in history. He began working for U.S. News in 1984 as a congressional correspondent and has covered the presidency for a period that spans three decades.

The event will be held at the Gerald Ford Library on Wednesday, November 1, from 7:00 pm - 9:00 pm. The event is free.
at 10:23:00 AM
Email ThisBlogThis!Share to TwitterShare to FacebookShare to Pinterest