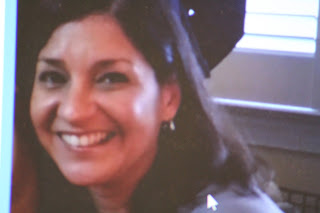 Dolly R. Tittle is a Puerto Rican mom who has lived in Ypsilanti, MI since 1993.
at 1:47:00 PM
Email ThisBlogThis!Share to TwitterShare to FacebookShare to Pinterest