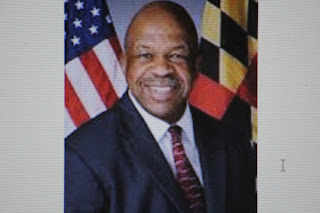 
“The President claims that he wants to unite the country and fight against racism, yet his own words and actions show the opposite.  He followed up his abhorrent statements about Charlottesville—that some white supremacists are 'very fine people'—by pardoning a racist cop for his crimes against minorities.  Over and over again, President Trump has promoted what Speaker Ryan once called ‘textbook racism’ while exhibiting contempt for the rule of law.  President Trump is sending a message with these words and his actions, and it is one of hate and divisiveness rather than hope and unity.”

at 6:47:00 PM
Email ThisBlogThis!Share to TwitterShare to FacebookShare to Pinterest