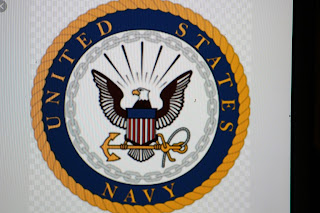 According to a United States Navy press release that was updated Sunday evening at 9:45 pm, the U.S. Navy guided-missile destroyer USS John S. McCain collided with a merchant ship east of the Straits of Malacca and Singapore on August 21. According to an update released by the Navy at 9:45 PM Sunday, 10 sailors are missing and five are injured.

According to the U.S. Department of the Navy, the collision occurred at 6:24 AM Japan Standard Time. The ship was in route to Singapore.

Currently, the ship is under its own power and heading to port.

at 11:09:00 PM
Email ThisBlogThis!Share to TwitterShare to FacebookShare to Pinterest