A Stand in Solidarity with Charlottesville rally that took place on the Diag on the campus of the University of Michigan Sunday evening, August 13, 2017, attracted hundreds of people. The goal of the rally was to show that residents of Michigan stand in solidarity with the counter-protesters in Charlottesville, VA who took a stand against white-supremacist terrorism. According to event organizers, "We mourn the loss of life and injuries to those bravely standing up to fascist violence. We condemn racism, white supremacy and neo-Nazism." Organizers made clear the urgent need to defend friends and families from terrorism. 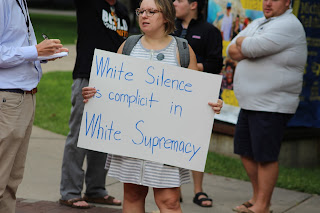 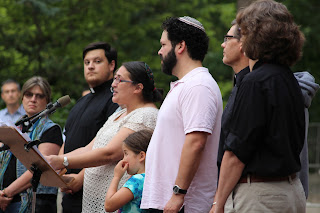 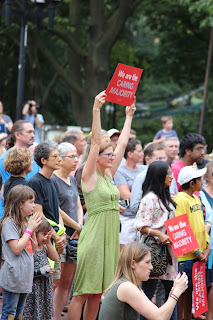 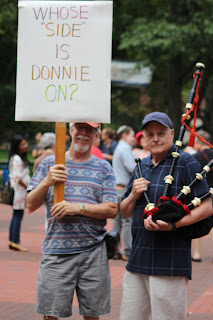 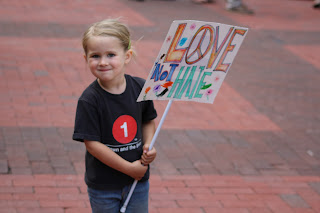 at 9:57:00 PM
Email ThisBlogThis!Share to TwitterShare to FacebookShare to Pinterest